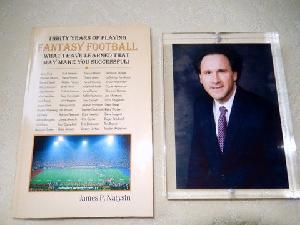 My son, Jim Natysin, died of pancreatic cancer, after a short four-month battle. He was just 46 years old and was seemingly a healthy individual up until that time.   He fought hard and his strength and courage truly astounded me.  One day when we were alone, he asked for some assurance that I would never forget him.  It was the most difficult conversation a mother could ever have with a child.

Some time after he died, while sorting through his things I found that he had written an entire book about fantasy football.  It was titled "Thirty Years of Playing Fantasy Football:  What I Have Learned That May Make You Successful!"   This was truly a shock as he had never once mentioned his work on this book.  I do not know what Jim had in mind when he wrote the book, but I do know that he would approve of donating all the royalties from the sale of the book to help win the battle in the fight again pancreatic cancer and to ensure that no mothers have to have a similar conversation with their child.

Please help Jim help others fight the battle by purchasing the book.  It is available on Amazon.com and through Barnesandnoble.com. 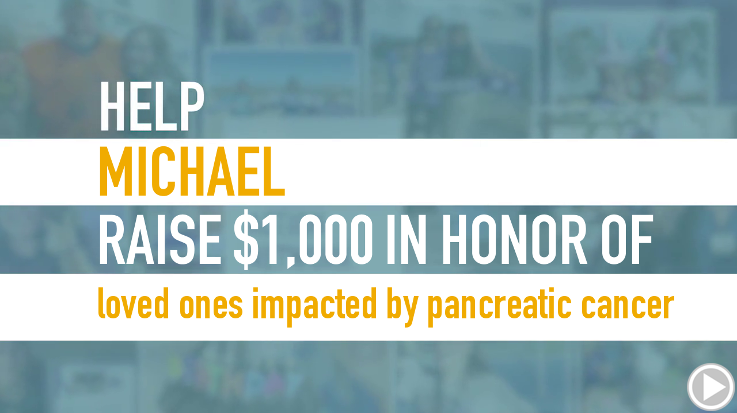