join me in celebrating rita's life 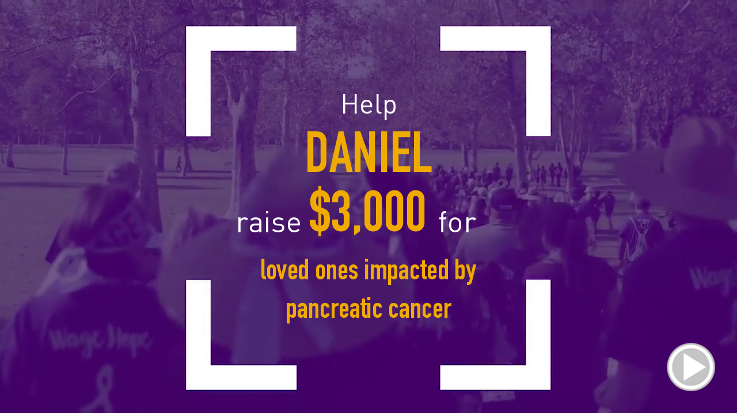 I've been a proud member of PurpleStride KC's 'Team Momma Miller' since 2012; this is our eighth consecutive year of participation.  My daughter, Nicole Miller, formed Team Momma Miller to honor the life of her mother and my beloved wife, Rita, following her short but valiant fight against pancreatic cancer.  Rita was as tough as nails, how could a U.S. Army wife of 24 years not be, but she was no match for this dreadful disease, dying just three months after diagnosis.  Since her untimely death we've seen incredible progress in fighting this disease.  When Rita died the pancreatic cancer 5-year survival rate was less than 5%, today it's 9%; they said that couldn't be done. They also said the Recalcitrant Cancer Action Act stood zero (0%) percent chance of getting through Congress; today it's the law of the land.  Both of these accomplishments are due to PANCAN's efforts and those who stand with them.  Together we can develop the much needed early detection methods and extend a higher quality of life to those afflicted with pancreatic cancer.  We are winning, but the battle is far from over.  Please consider joining me and 'Team Momma Miller,' so that together we can one day eradicate the scourge of pancreatic cancer, a disease that claims the lives of over 58,000 Americans every 18 months!  Thank you in advance.

Join my team Donate to Daniel