In October of that year, and for six years in a row, we have been organizing a yearly concert/fundraiser in his memory, and a series of concerts in some of Seattle and New York’s most iconic venues, devolving all proceeds to the fight against Pancreatic Cancer. We were blessed by the presence on stage of friends such as James LeBrie, singer of Dream Theater, Dave Dederer, founder of The Presidents of the United States of America, Jen Ayers, Darren Loucas, Bill Frisell, Cecile McLorin Salvant, among others. 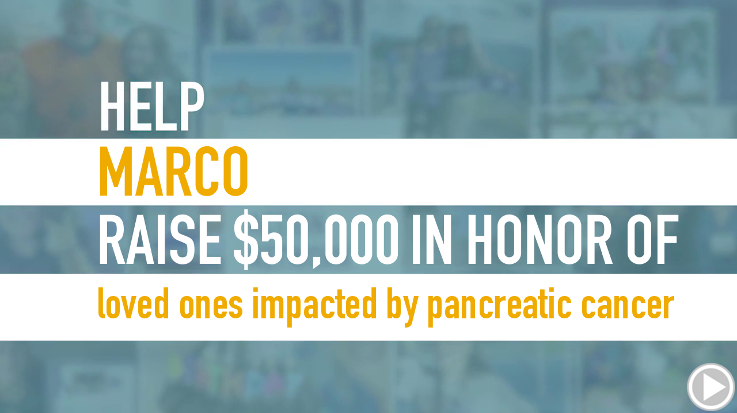