Important updates regarding PurpleStride events and coronavirus disease (COVID-19) →
Register as an Individual Join or bring back a Team Create a Team
or make a general donation
Forgot username/password?

Thank you Virtual PurpleStride New York City 2020 participants for showing up and supporting pancreatic cancer patients and families in your own way!

In this unprecedented “Virtual Is the New Purple” season, we applaud your flexibility, tenacity and commitment to continuing to fight for patients and against this tough disease.

It’s the support of Striders in New York City and nationwide that gives pancreatic cancer patients and families FREE access to PanCAN’s Patient Services that can improve their lives — plus so much more.

It also ensures one thing is certain: during this time of uncertainty, patients can 100% count on PanCAN’s Patient Services being there for them.

Your fundraising is much appreciated. Please continue to do so as pancreatic cancer does not stop or slow down.

Get tips for virtual fundraising.

We hope you’ll connect with your local affiliate’s Facebook group, where you can share your fundraising ideas, meet other supporters and learn about events in your area. Please visit pancan.org to see the latest news on the fight against pancreatic cancer and purplestride.org for other events near you.

Want to train on the route before the event? We'll post the route map here as we get closer to the event.

Pier 17 is located at 89 South St NY, NY 10038. There are many parking garages available within walking distance of the Seaport. We recommend that you use an app like SpotHero or ParkWhiz to reserve your parking spot today.

We love animals just as much as you do! However, due to safety and liability reasons, pets are unfortunately not allowed at Pancreatic Cancer Action Network events. Service animals are, of course, welcome.

Strollers and wheelchairs are absolutely welcome at PurpleStride!

PurpleStride New York City is now virtual! We have decided to waive our registration fees to make signing up easy for you.

We recommend making a $25 (or more) personal donation to jumpstart your fundraising and setting a personal fundraising goal of $200 or more! Every participant who raises $25 or more (personal donation, money raised through family, friends and colleagues) will be eligible to receive a PanCAN PurpleStride T-shirt.

Get started and make an impact in the mission of the Pancreatic Cancer Action Network — register now! 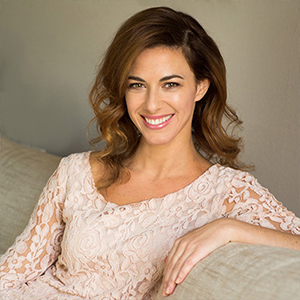 Christina Helena is a speaker, performer and writer based in New York City. She is redefining and modernizing the stigma behind trauma and pain with one simple thought: Your scar is the sexiest thing about you. At nineteen years old, she became a Pancreatic Cancer survivor and four months later she graduated with her Bachelor’s degree in Communication Arts from Marymount Manhattan College.

Christina trained at LAMDA, The London Academy of Music & Drama, where she earned a Master’s in Classical Performance. A couple years later, she studied philosophy and theology at the University of Philosophical Research earning a Master’s degree in Consciousness Studies.

Her two Master’s degrees birthed SCAR, an autobiographical solo show currently in development for an off-Broadway production, to be directed by the award-winning director Larry Moss. SCAR is about redemption, against all odds she trusted her intuition. It saved her life. Thirty-eight characters. One woman. One stage. Given six months to live Christina asked herself: “What do you want more, your potential or to run away from the pain?”

Her talk, My Scar is Sexy about self-love and identity received 4.7 million views and most recently, she spoke about mortality at the TEDxSouthLakeTahoe event. As a highly sought-after speaker on personal development and identity, she is helping others re-shape their mindset so they can become so cemented into their truth that no one can knock them over. Her empowerment blog, My SCAR is Sexy is a bi-weekly reminder that we are human. 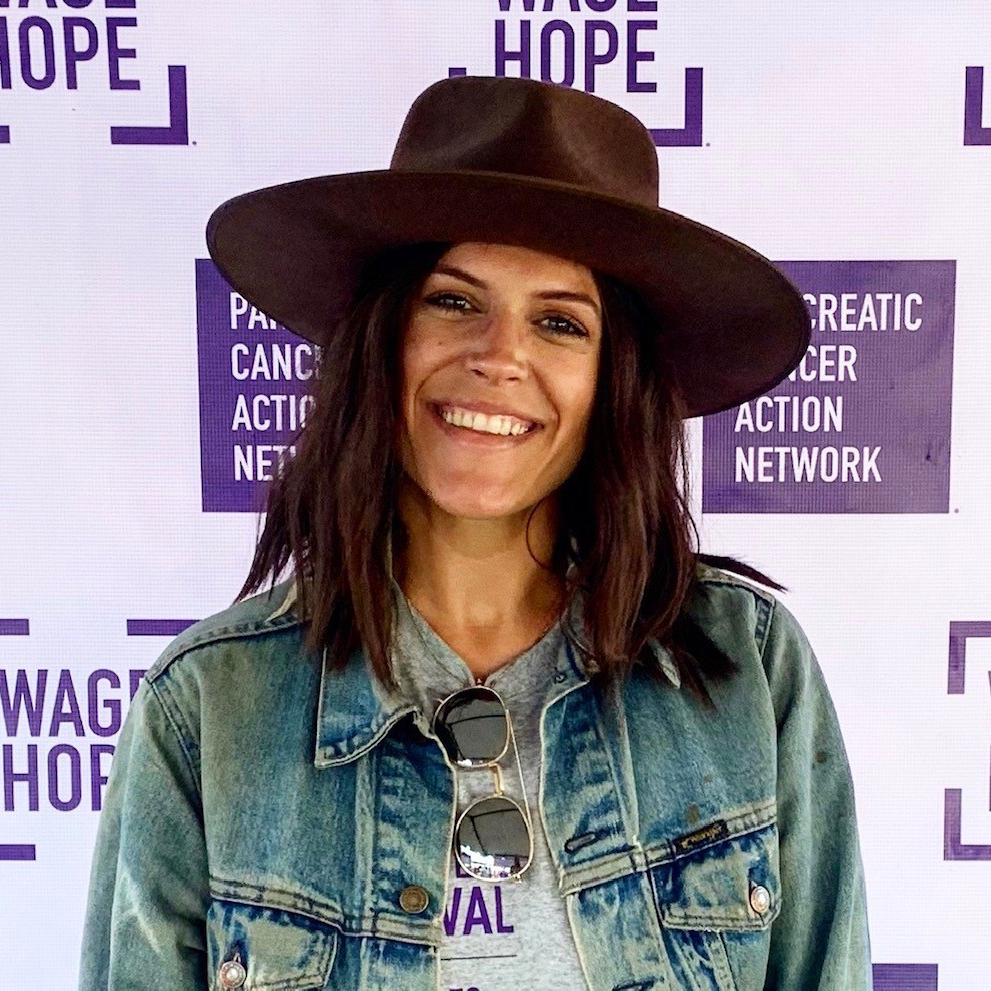 Erin Willett is a singer/songwriter and TV/Radio personality originally from Gaithersburg, MD. She first was introduced to America as a contestant on NBC’s “The Voice” where she became a semi-finalist on Team Blake. While on the hit show, Erin lost her father Chuck to stage 4 pancreatic cancer. In 2012, she began working with Pancreatic Cancer Action Network as an Influencer of Hope and in 2018 released the single “Hope’s Alive” which benefits the organization. Erin also shared her emotional journey during her time as a contestant on Season 17 of NBC’s The Biggest Loser.

She has worked on New York’s top radio stations, NEW 102.7 and 101.1 WCBS FM as an on air personality and currently lives in Atlantic Highlands, NJ where she owns and operated Julio’s Pizza Co. with her partner Brendan Smith. They welcomed their first child in January, naming her Charlie after Erin’s late father.

Still have questions or want to find out more? We’re here to help! Contact the appropriate individuals below.